Where Do I Go From Here?

In 2008, Moonstone, the first book in the Unbidden Magic series was published by Bell Bridge Books and I signed a contract to write five more books. Moon Rise came out in 2009, along with The Rock and Roll Queen of Bedlam from a different publisher. Three more books in the series appeared in 2010, 2011 and 2012. In late 2013, Baby Gone Bye, the single title YA story of a teenage father, was the final book in my contract.

Christmas came and went. January is typically the time I get back to work. A brand new year. New resolve. New energy. I didn’t write a single word the entire month of January. I had an idea floating around in my head, but couldn’t gather the will power or strength to start something new. Strangely, I felt like a sailboat cut loose from its mooring and adrift on the sea. 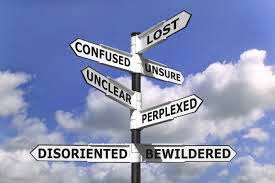 What was wrong with me? After writing a book a year for six years, had I lost my mojo? Did I require a deadline in order to produce a book? I did a lot of thinking that month before I came to the following conclusion: I need to look forward not backward. My confusion and resulting paralysis sprang from the sense of loss I was feeling. I no longer had a relationship with a wonderful publishing company who’d taken a huge chance on an unknown author and given me a six-book contract. I will always be grateful for that opportunity. 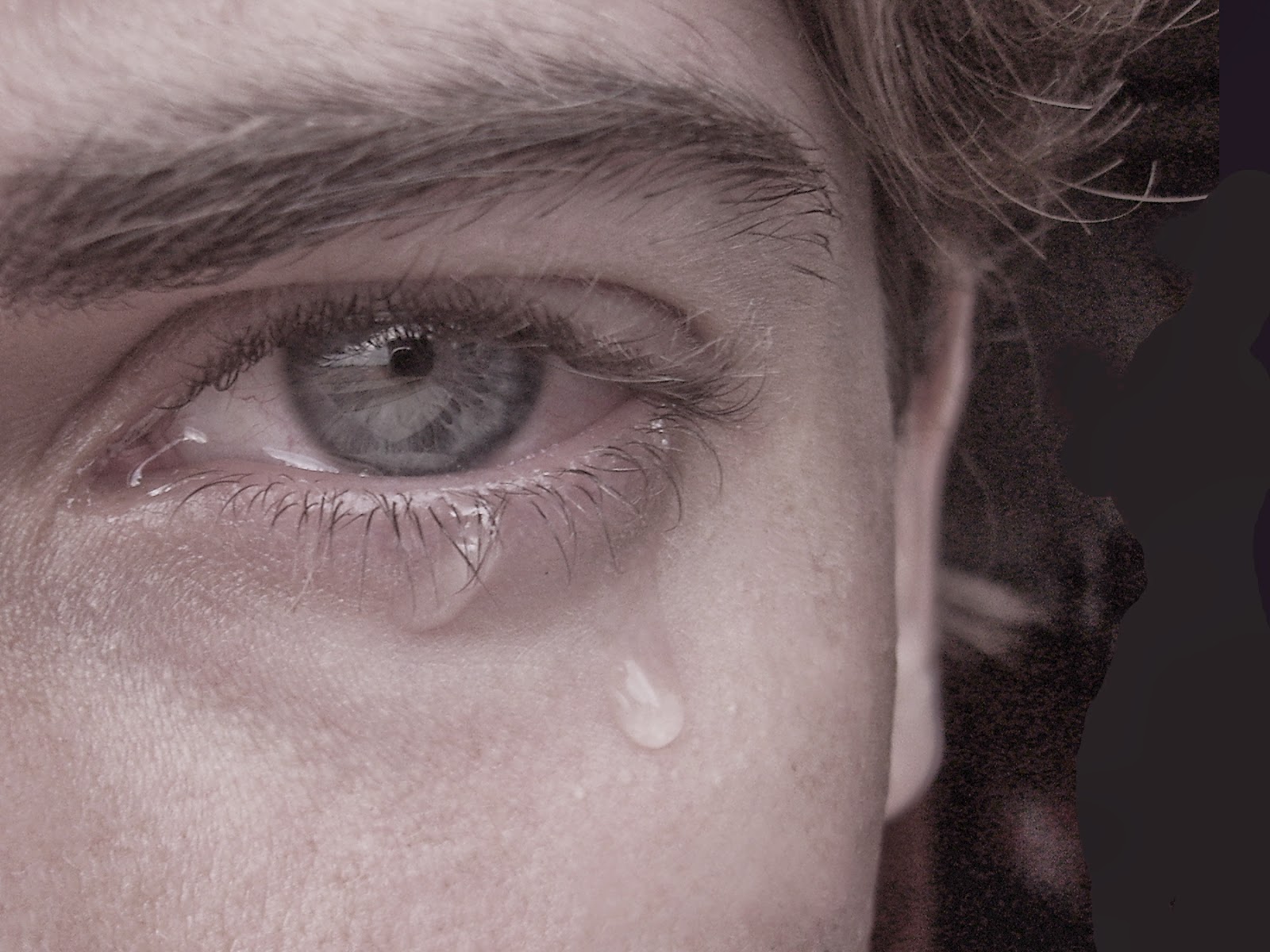 In early February I realized it was time to move on. With loss comes liberation. I am now free to explore other options. A brand new genre has emerged in the last few years called New Adult. The idea floating around in my cerebral soup coalesced into something resembling a book. I began making notes, creating characters, plot lines, once again excited about starting something new.

On February 9th, I started the book I now call Affliction. I’m totally into the main character, 22-year-old Honor Melanie Sullivan and can’t wait to tell her story. Though I intended the book to be strictly romantic suspense, I've added another layer. My girl not only has a touch of Asperger’s, she can also read souls. Oh yeah, her boyfriend turns out to be ex military policeman, the Harley-riding William Henry McCarty, aka, Billy the Kid. Yep, I’m having fun again!